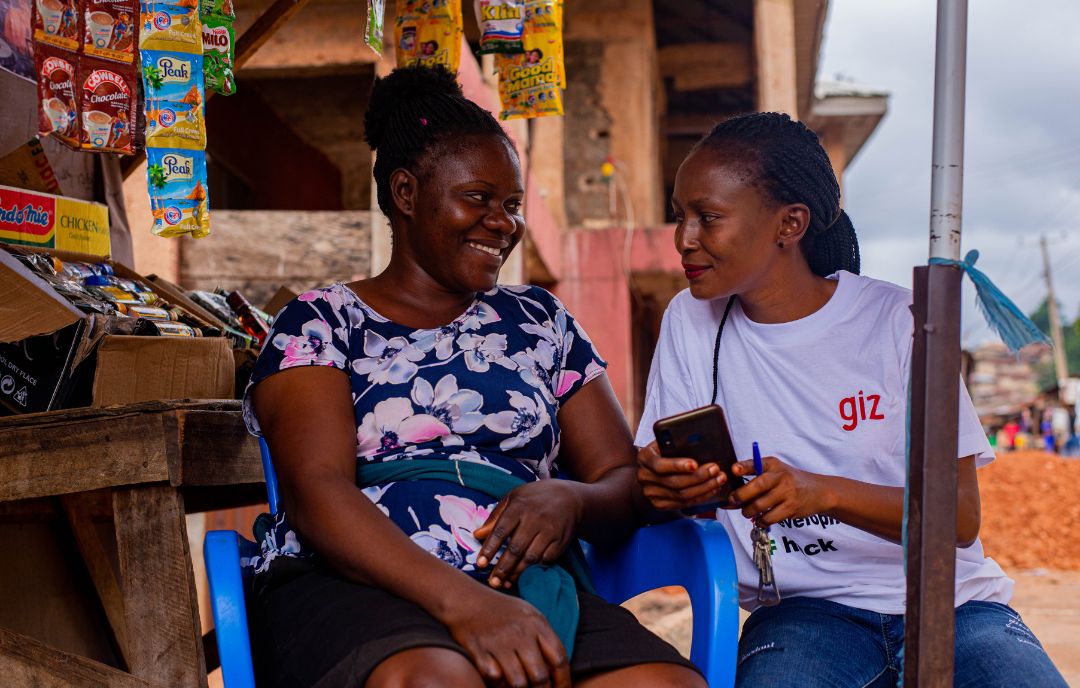 While broadcasting is the transmission of information to a large group of people and geographic area for instance through radio or television, narrow-casting targets a much more select, defined group and can be done fully offline through devices such as solar audio players or loudspeakers.

Narrowcasting is particularly relevant for reaching most vulnerable members of the community amongst whom a higher prevalence of illiteracy prevails. The content can be translated and made available in a range of different languages.

Narrowcasting involves the use of speaker/sound-playing devices. Rather than simply using the devices to amplify voices, they can play content pre-loaded on storage devices like memory cards and flash disks. Different device types (solar audio players, feature phones using SD cards, smart- feature phones or smartphones using web apps or WhatsApp) can be considered. The targeted audience upon accessing the content inserts the storage device and listens. This can be used for communal or small group meetings or by individuals.

This type of on-demand audio-content is well adapted to ensure the targeted audience has access to the learning material over a period of time (rather than one-off) and at a time of convenience, thus allowing more opportunities to digest and understand complex and new messages such as those provided in SBCC campaigns. This is advantageous compared with radio-shows with fixed schedules and limited broadcasting time.

Ideally, narrowcasting is meant to be listened to in a group, i.e. it can be integrated into the proceedings of village savings groups or other community meetings. Narrowcasting has the potential to reach large numbers of people without relying on individual ownership or access to mobile phones.